In X-Men Destiny, players control the fate of one of three brand-new mutant characters forced to choose between saving humanity or ensuring its destruction. The branching storyline, penned by acclaimed Marvel writer Mike Carey, features a deep element of choice, allowing players to customize the path, powers and development of their character and to decide their role in the mutant cause alongside, or against, some of Marvel’s greatest X-Men franchise characters, such as Magneto, Cyclops, Wolverine and Gambit. In this third-person action/RPG, X-Gene enhancements deliver a deeper level of customization to players’ powers, with a chance for players to experience the abilities of their favorite X-Men mutants. Gamers will evolve their mutant skills in unique ways and engage in fast and furious combat, spectacular combo-driven attacks and rewarding finishing moves against a variety of opponents bent on defending their beliefs. 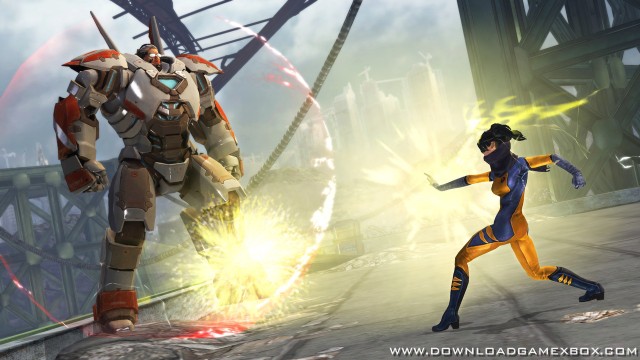 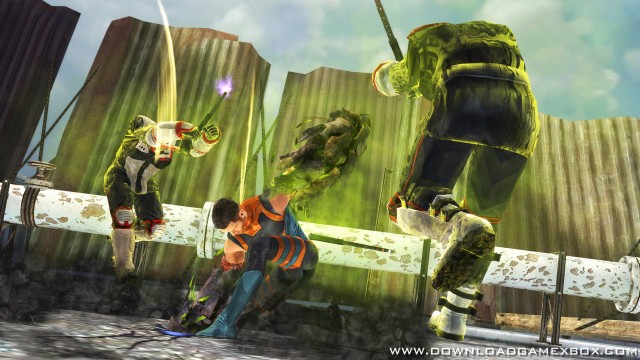