The Wolf Among Us is a five episode series based on the award-winning comic book series Fables (DC Comics/Vertigo.) This is an often violent, mature and hard-boiled thriller where the characters and creatures of myth, lore and legend are real and exist in our world.

As Bigby Wolf — THE big bad wolf in human form — you will discover that the brutal, bloody murder of a Fable is just a taste of things to come, in a game series where your every decision can have enormous consequences. 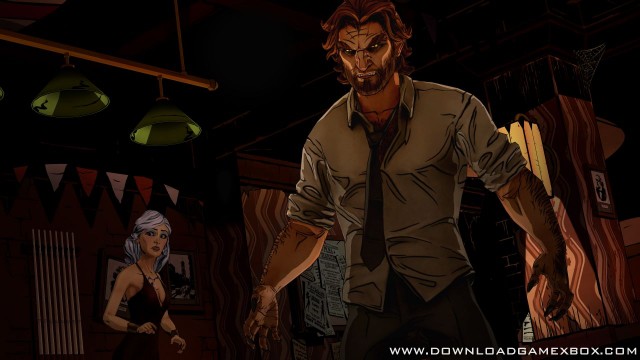 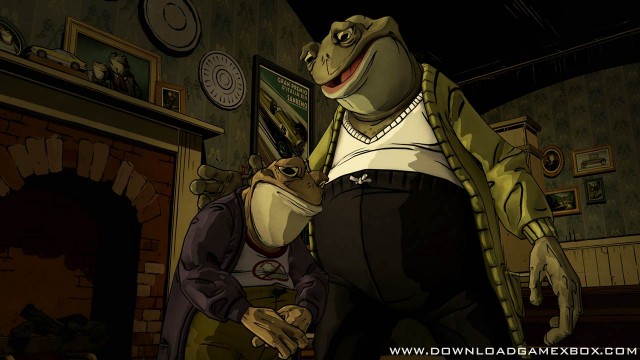 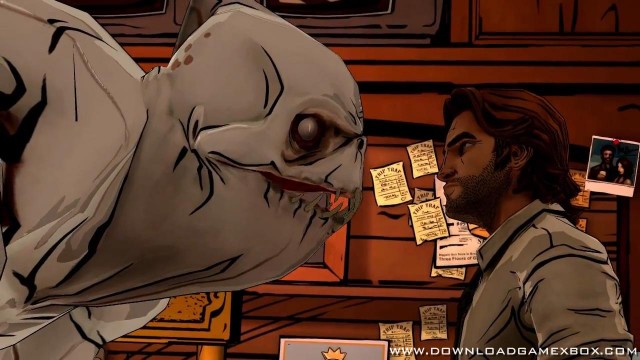