The Testament of Sherlock Holmes [PAL][NTSC-U][ISO]

1898, London. All the evidence of police investigation points at Sherlock Holmes as the main suspect in a case involving theft, fraud and double-crossings. Unable to prove his own innocence, Holmes is rapidly losing London’s trust as doubt spreads through the city like wildfire. Even Doctor Watson’s faith in his friend begins to waver, as the famous detective flees Scotland Yard and raises further suspicion; prowling around at night, destruction of evidence… would Holmes go so far as to commit murder? 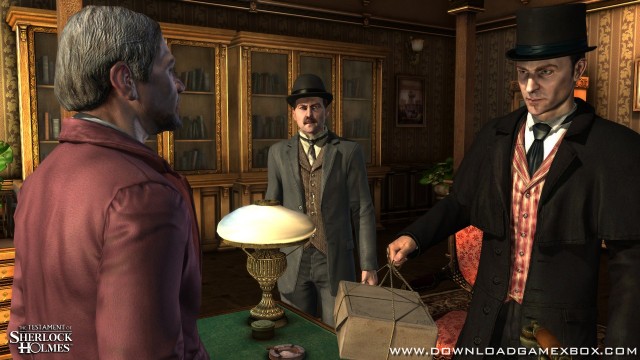 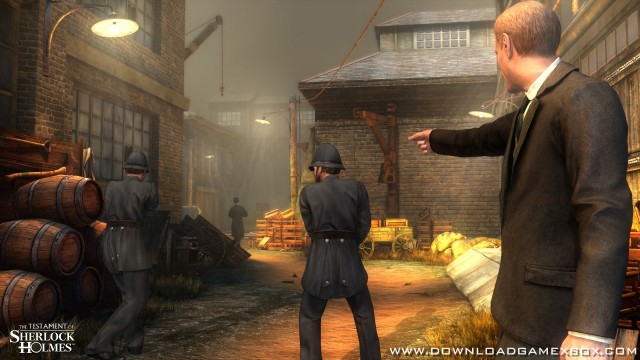 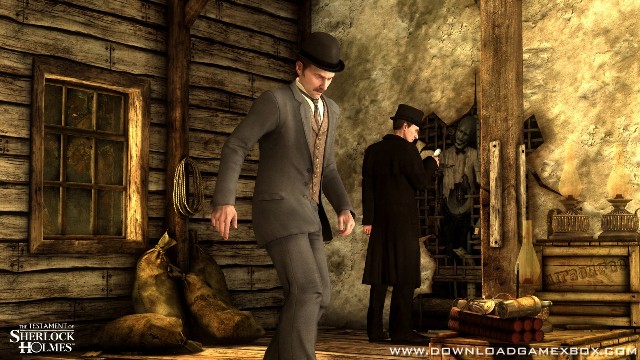