In ancient times, mysterious artifacts referred to as Remnants were discovered all over the world. People used these objects for their awesome powers — a choice that eventually began to cause a rift in the world’s balance. Equality was replaced by those who ruled and those who were ruled over. War was inevitable. A thousand years later is when this story begins…

Rush lives with his sister Irina on secluded Eulam Island, far from the power struggles for Remnants that are occurring back on the mainland. However, this peaceful life is shattered when his sister is suddenly kidnapped by a mysterious group of soldiers right before his eyes. He immediately sets off after them, unaware of the evils of the outside world but determined to find his sister at any cost. 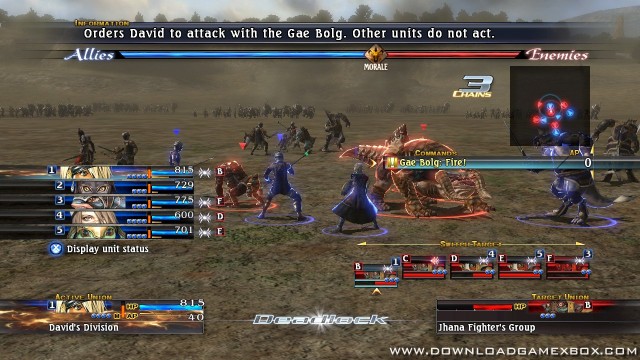 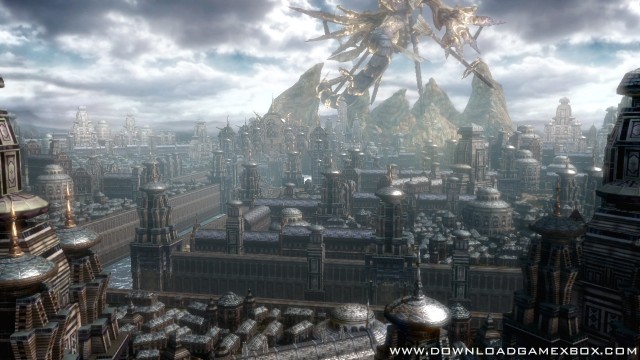 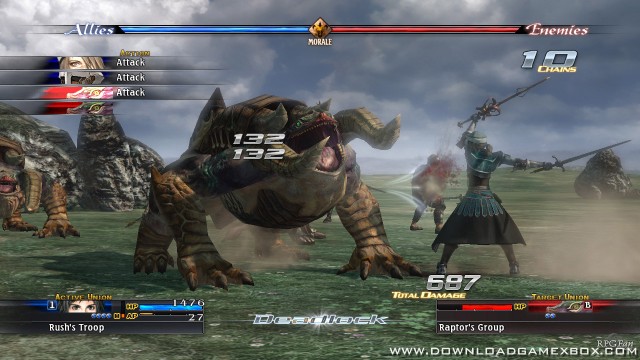