The Godfather 2 game goes beyond the film’s story by setting players in the world of organized crime in 1960’s Florida, Cuba and New York.

After being promoted by Michael Corleone to Don of New York, players expand to new cities, as they build up their families through extorting businesses, monopolizing illegal crime rings and defeating new families in an effort to become the most powerful mob family in America. To help players manage their empire, The Godfather 2 introduces “The Don’s View” — an innovative strategy meta-game that allows players to oversee the entire world as they grow the family business. Using the Don’s View, players will be able to build, defend and expand their crime rings, while keeping an eye on the movements and plans of the rival families. Players will also learn to master the business of organized crime by building a family of Made Men, hiring crew, handing out orders, and promoting their best men up the ranks. 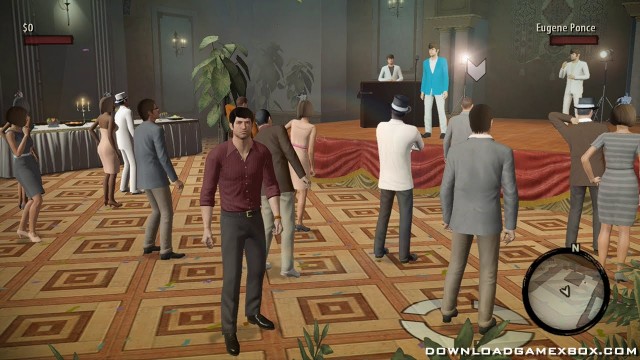 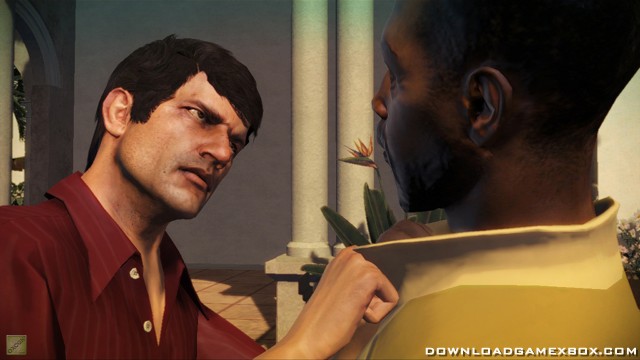 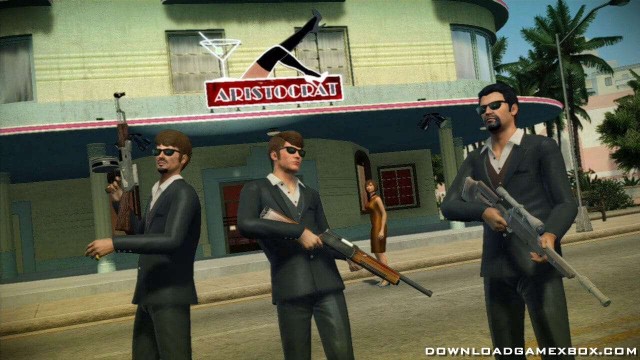 thank you very much