Survival horror is making a comeback and it is being pioneered by none other than Shinji Mikami, an absolute master of the genre! The Evil Within is poised to truly put the ‘survival’ back into ‘survival horror’, Mikami’s thoughts when approaching the project were “that contemporary horror games relied more on action than survival” and we are so ready for his remedy!

Every aspect of the game points towards the goal of making the player feel powerless, rather than the all too common ‘slightly inconvienced hero’. Confined spaces, limiting ammunition, and presenting near-invincible enemies are just some of the ways Shinji Mikami and Tango Gameworks hope to move the focus from action and fighting to survival and escape. Played from a third person perspective the title focuses on scavenging for supplies and getting in touch with your essential fight or flight instincts.

Thankfully it seems Mikami has avoided overshooting to the opposite end of the spectrum and has opted out of making our protagonist, Sebastian Castellanos, a damsel in distress. There will definitely be combat where you fight enemies but it would seem you will rarely be the aggressor. You won’t be entirely helpless though, with access to various weapons such as a revolver, shotgun, knife, grenades, and the Agony Crossbow – a projectile weapon that fires bolts capable of freezing, blinding, electrocuting, or exploding enemies. Melee combat is used to put distance between yourself and monstrosities that await you – think a struggle rather than an actual balanced fight.

Shinji Mikami, the father of survival horror is back to direct a chilling new game wrapped in haunting narrative. Tension and anxiety heighten dramatically as you explore the game’s tortured world. You’ll have limited resources at your disposal as you fight for your survival and experience profound fear in this perfect blend of horror and action.

Highly-crafted environments, horrifying anxiety, and an intricate story weave together to create an immersive world that will bring players to the height of tension. Defeat insurmountable terror and experience the ultimate thrill by discovering The Evil Within.

Mysterious and wicked fears loom ahead in a world that warps and twists around you. Corridors, walls, doors, and entire buildings change in real-time, ensnaring players in a reality where threats can appear at any time and from any direction. 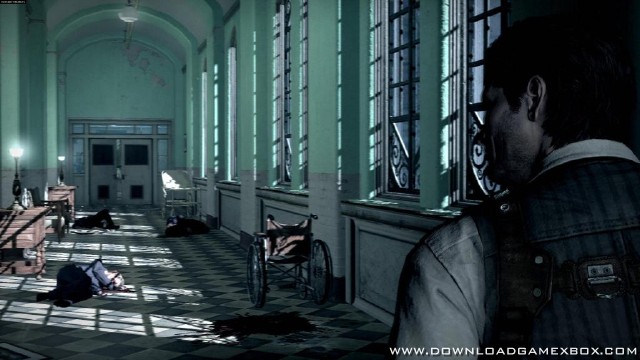 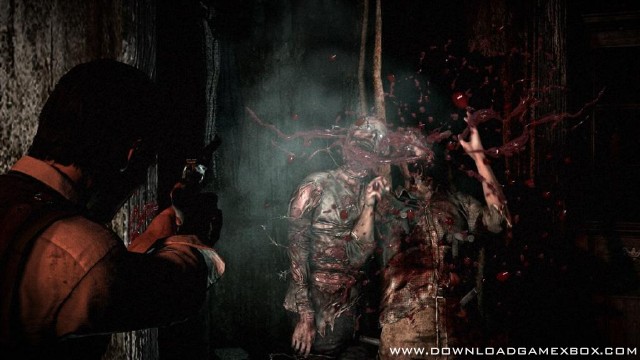 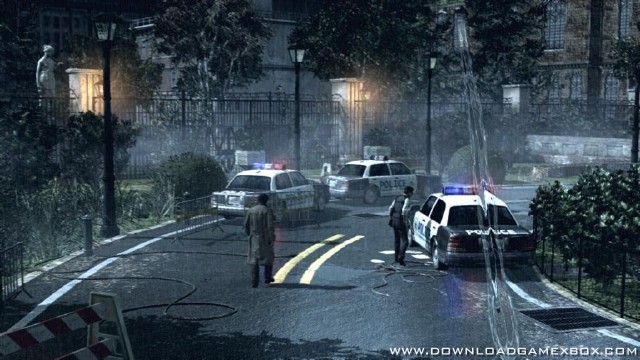