Swing into action in The Amazing Spider-Man 2, a third-person action-adventure video game that builds on the story of the previous game with an alternative take on the events of the movie sequel, while also giving players an enhanced, free-roaming web-slinging experience through a greatly expanded New York City.

In The Amazing Spider-Man 2, players once again assume the role of the iconic Super Hero. Throughout his journey, Spider-Man will encounter a number of new foes as well as some old friends, as he confronts a new threat to his beloved city. The narrative will give Peter Parker, Spider-Man’s nerdy photojournalist persona, a greater role in the spotlight, as he investigates the complicated motivations and unique personalities behind the menagerie of Marvel menaces threatening Manhattan.

As Spidey, players will be able to free-roam through a greatly-enhanced Manhattan cityscape, one set to offer livelier, more engaging opportunities with which to put his sensational skills to use. Central to the expansive depth and detail being poured into The Amazing Spider-Man 2 video game is the new “Hero or Menace” system, which incentivizes Super Hero behavior by rewarding the web-slinger’s crime-fighting efforts, and adds consequences for letting criminality fester. Spider-Man’s personal brand of web-swinging and up-close-and-personal combat will see a variety of new features as well. 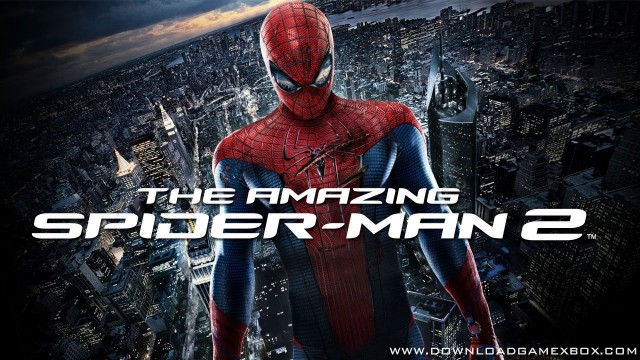 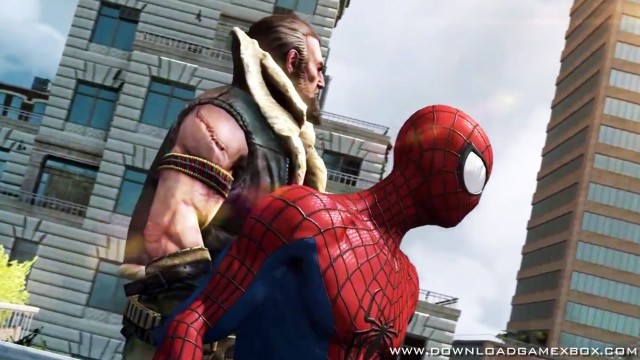 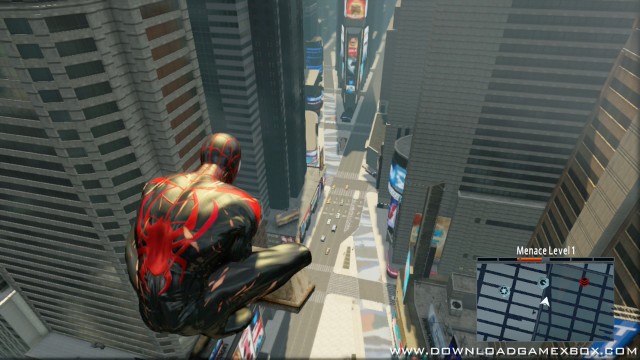