Stuntman: Ignition is the next installment in the Stuntman franchise. The game plunges gamers into the adrenaline-fueled role of a Hollywood stunt driver, challenging them to pull off the most breathtaking, death-defying stunts ever filmed. Players showcase their skills in a wide variety of big-budget action films, commercial shoots and tournaments while commanding more than 25 unique vehicles, including exotic sports cars, motorcycles and hovercraft. Online multiplayer allows rival stuntmen to battle it out on the film sets and custom built back-lot arenas, or players can devise their own insane stunt runs and challenge other stuntmen at their own game. [THQ] 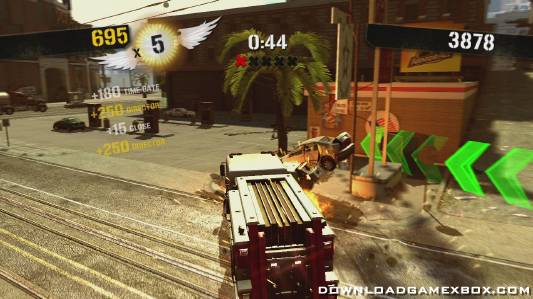 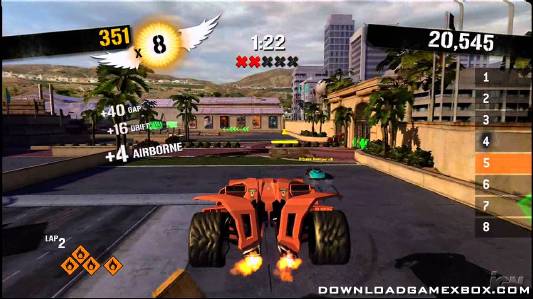