In the aftermath of World War III, Earth has been ravaged and the population decimated by a deteriorating environment. The countries that survived have joined together to form the Greater Unified Nations and turned their eyes skyward. Edge Maverick and his childhood friend Reimi Saionji are chosen as pioneer members of the Space Reconnaissance Force, created to seek out new worlds beyond the stars. And so, Edge and his crew aboard the Calnus begin their voyage in search of a new haven for humanity … and a second chance. 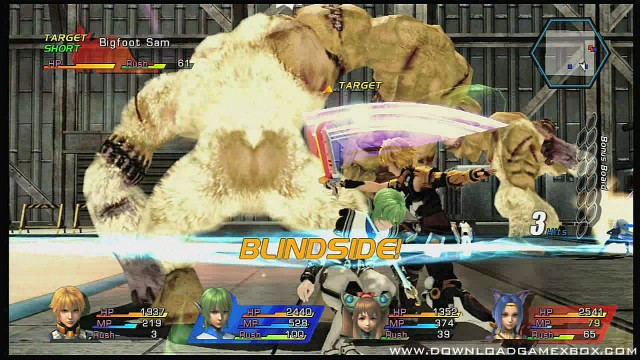 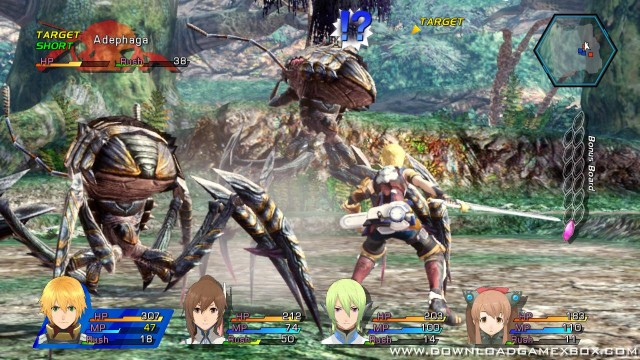