Sid Meier’s Civilization Revolution offers players a chance to experience the epic empire-building world of Civilization in an all new accessible, visually immersive, and action-packed world specifically designed for the console and handheld gamer. There are 16 civilizations to master and lead to victory, with an array of famous historical leaders to play as or compete against, and accessible maps and streamlined time scale for quicker games, intense combat, and constant action.

In multiplayer mode, players will compete for world conquest and glory among their peers as they battle in teams, head-to-head or epic free-for-all matches. In addition, auto-matching, ranked games, leaderboards, achievements, downloadable extra content and integrated video and voice chat make the online play more versatile and fun than any previous version of Civilization and will allow players to see where they stand against the competition. Finally, the position of ruler of the world can be settled online. 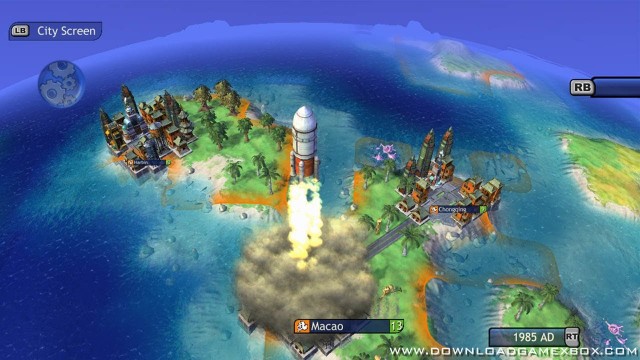 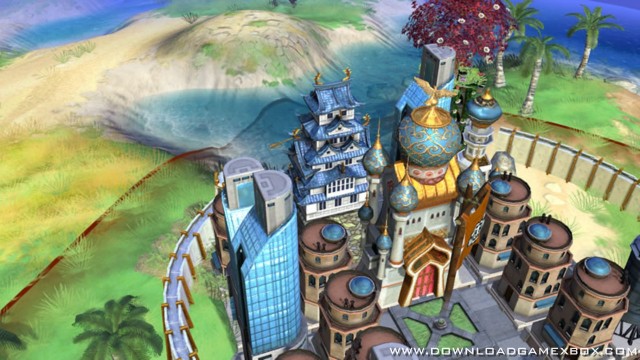 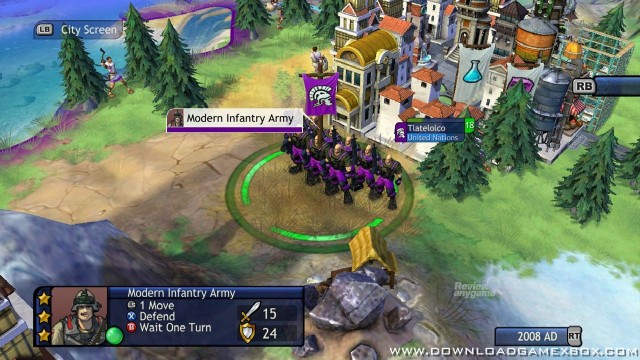