Each of the games can be upscaled to high-definition (720p), and the graphics can be de-pixelated through the use of an optional screen filter. Each game is given three savestates which allows players to save at any point in the game and restart from that point later. In addition there are options to adjust the volume levels of the game sound, music, and sound effects. Each standard game has a museum section which contains game info, trivia, and cartridge and game case images. 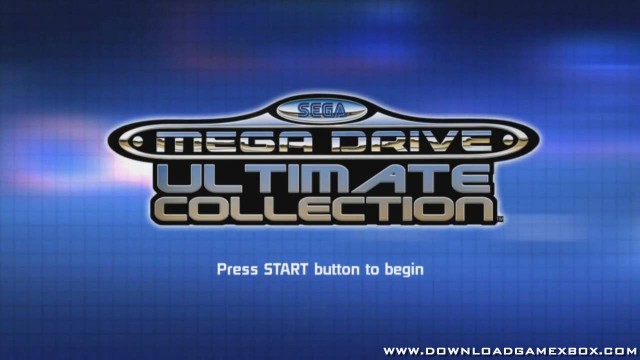 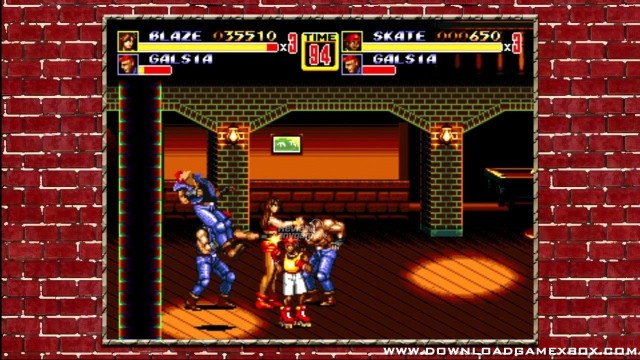