Rock Band Track Pack: Classic Rock is a musical expansion to the Rock Band platform that lets you jam to classic rock heroes like The Who, Rush, Boston and The Police. With Rock Band, you can play on your own, or show off your mad skills by forming a band to live out your rock and roll fantasies with music’s greatest soundtrack. Play as a standalone game! Rock Band Track Pack:: Classic Rock is a standalone software product that allows owners of Rock Band and Rock Band 2 to keep the party going with 20 of the greatest hits from the heyday of classic rock and beyond, hand-picked with care by the music-loving Harmonix team. All tracks from the Rock Band Classic Rock Track Pack are also available for play in Rock Band and Rock Band 2 by entering a special export authentication code for the Xbox 360 video game and entertainment system from Microsoft and PLAYSTATION 3 versions. This Track Pack is also compatible with most other music-based video game peripheral controllers and microphones. 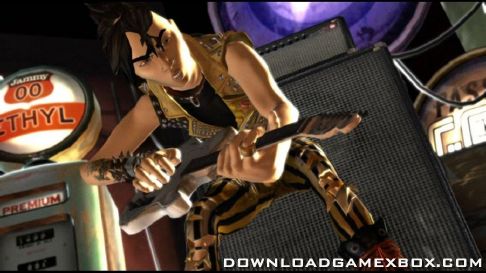