Robert Ludlum’s The Bourne Conspiracy, gives players the experience of becoming a 30 million dollar elite agent, fusing an experience that delves deep into Jason Bourne’s character with gameplay and game presentation inspired by the aggressive filmmaking and frenetic action found in the films. Only by playing Robert Ludlum’s The Bourne Conspiracy will players discover Bourne’s true identity and experience the very moment he became a malfunctioning weapon, first hunting targets around the world as a deadly government assassin then marking himself as his agency’s most wanted.

The game promises constant tension and action, with players adopting Jason Bourne’s piercing sense of survival, cunning nature, heightened target awareness and firearms training that allow him to engage and eliminate small armies. As a third-person espionage action game, players move from fistfights to firefights to experience sequences that, unlike any other game, seamlessly blend Bourne’s signature hand-to-hand combat with intense shooting and the ability to escape and evade deadly situations. 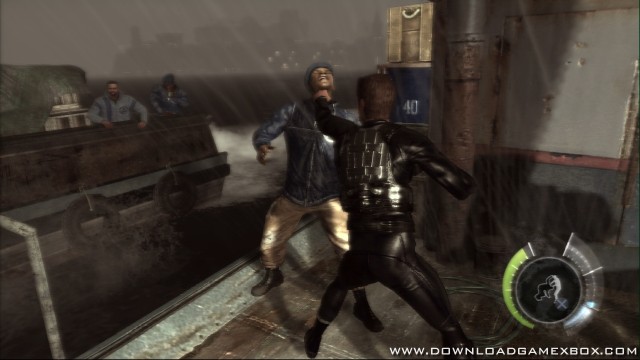 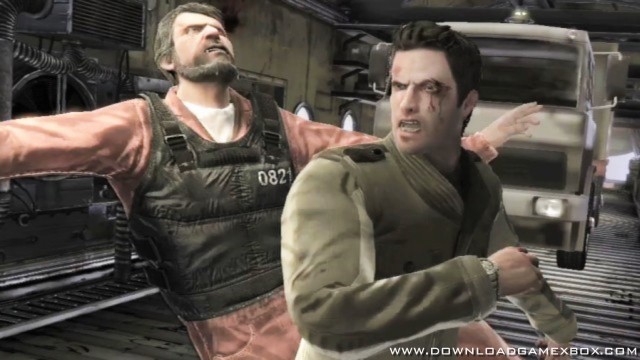 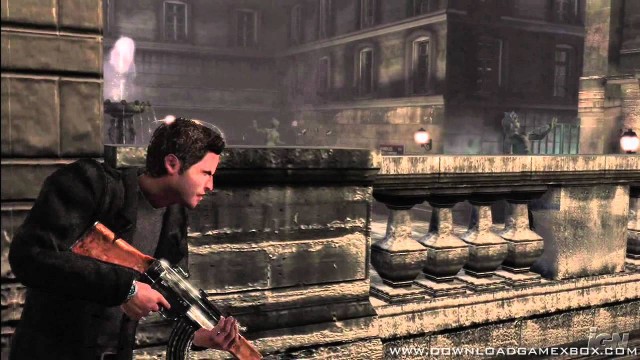