Power Gig: Rise of the SixString will transport players to an entirely new universe, with its own mythology, politics, settings, heroes and villains, where music rules all. On the gameplay front, Power Gig uses new technology that represents the next evolution of music performance games to provide all players – from casual gamers to the hardcore, from those who have never before picked up a guitar to those who play guitar on a regular basis – with a more authentic and fun experience. The game offers two overarching modes of play. In addition to traditional beat-matching that will be familiar to fans of the band game genre, Power Gig also introduces the option to switch on chording, or chord play. Chording presents the added challenge of playing the game using chords that require specific finger placement on the strings. As players progress through the game, becoming more comfortable with a genuine guitar and potentially choosing to play real power chords, they will find that the byproduct of playing the game is coming away from it with an understanding of some real-life guitar fundamentals. 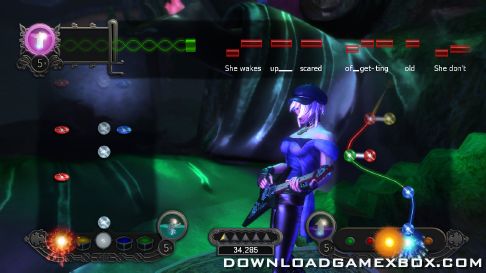 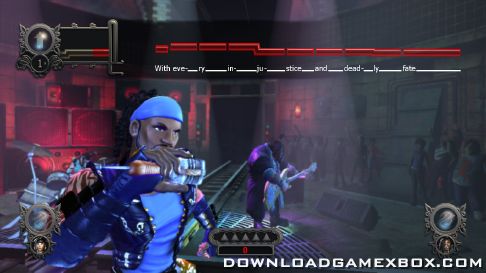