A few days after the P-1 Grand Prix concludes in the first Arena title, the city of Inaba gets enveloped in a thick red fog and Mitsuru, Akihiko, Fuuka, and Aigis are shown as prisoners on the Midnight Channel. The Investigation Team from Persona 4 and former SEES from Persona 3 must once again fight to their limits in the new P-1 Climax tournament to rescue them and finally uncover the true culprit behind the deadly tournaments.

Persona 4 Arena Ultimax will improve on the award-winning fighting game formula with battle-altering 1-hit special attacks and new characters, including Yukari Takeba and Junpei Iori from Persona 3 and a brand new character, Sho Minazuki. Not a lot is known about Sho other than his goofy nature and being an unstoppable force in both puns and combat. Two swords, two scars on his face, red hair and red mist in Inaba? Surely it can’t be coincidence that he’s standing in the way of the Investigation Team. And to make matters worse, it seems he can control a Persona… 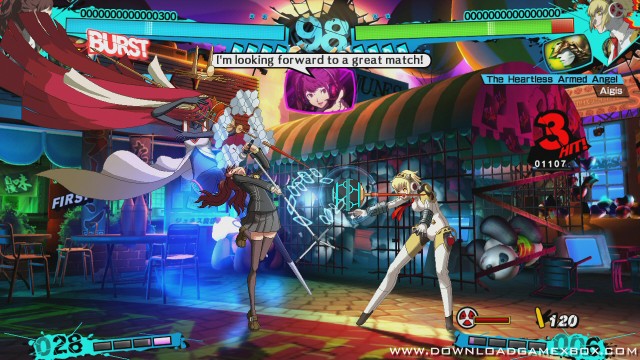 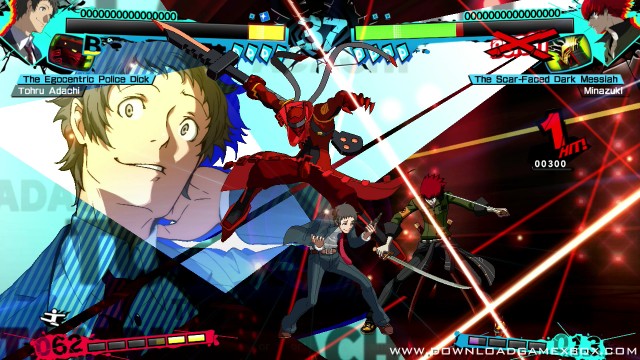 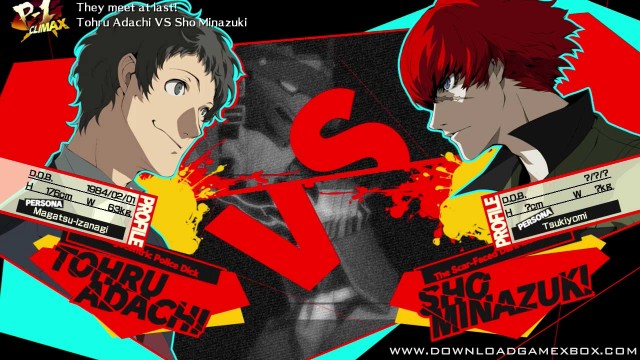