Naruto Shippuden: Ultimate Ninja Storm 3 features the most extensive character roster of any game so far in the series, letting fans engage with a huge number of their favorite personalities from the series, be they friend or foe. In story mode, players will be thrown into a series of thrilling adventures set in the village of Konoha, while the game’s electrifying fights will be punctuated with massive scale boss battles, including a fearsome confrontation with the gargantuan Nine-Tails.

The Full Burst edition of Naruto Shippuden: Ultimate Ninja Storm 3 gives the game a thorough overhaul with a wealth of enhancements, plus the addition of the much anticipated chapter in which Sasuke and Itachi take on Kabuto in a nail-biting confrontation. 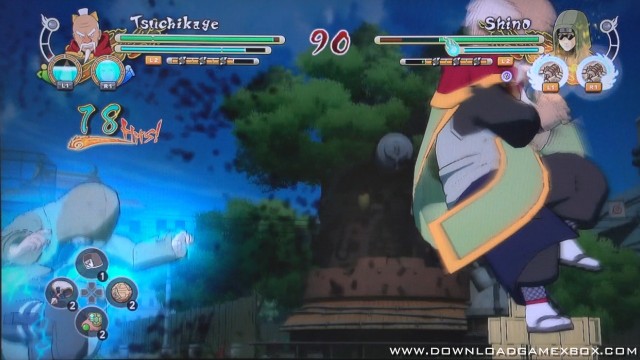 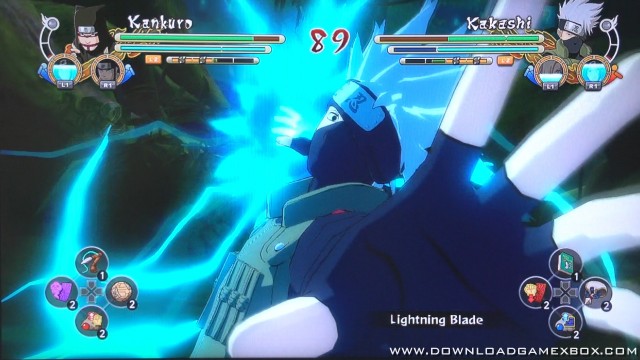 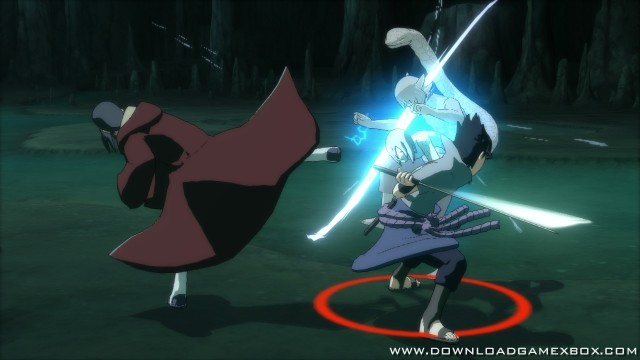