An action-oriented combination of horror, survival, RPG, and shooting, all based on a story by Russian author Dmitriy Glukhovskiy.

The whole world lies in ruins. Humanity is almost annihilated. Due to the high-level of radiation cities became unsuitable for living. Humans have yielded the supremacy on Earth to a new species. Creatures mutated by radiation are more adapted to the changed world. There are only clusters of humans left on the planet … At least, that’s what the ten thousand survivors camped out in the various sections of the Moscow metro must believe, since they have no evidence that they are not the last ones alive. And now, even this way of life is being threatened by the evolved evil from outside. As Artem, you set out from the first invaded colony, fighting through a society of divided by desperate politics, ideologies and economies to warn the rest and reach the Polis stronghold before everything is destroyed. 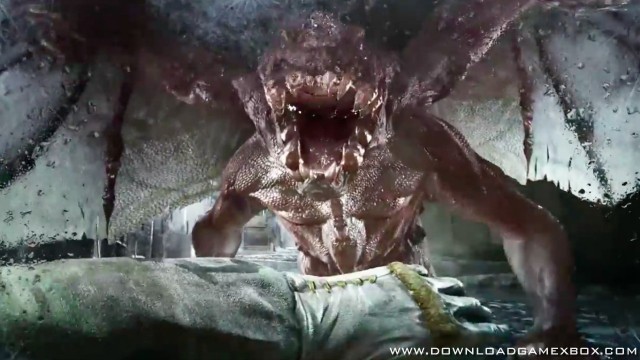 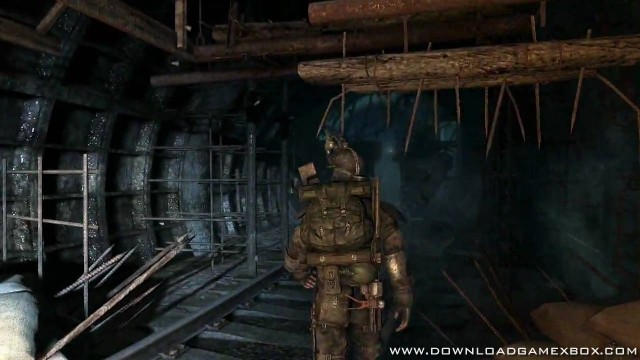 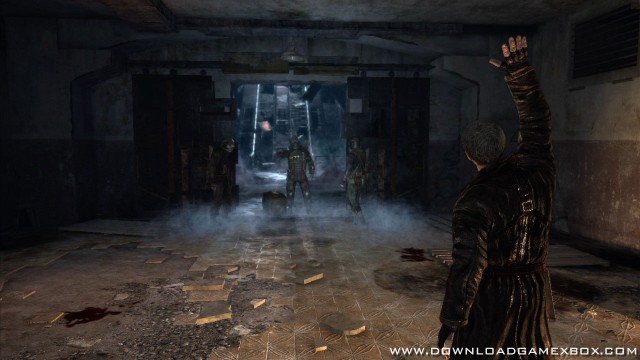