The Empire strikes back in this sequel to the endearing Star Wars game made all of LEGOs. LEGO Star Wars II follows the Rebel Alliance’s battle to dismantle the Galactic Empire and rebuild a galaxy in pieces. From Darth Vader’s pursuit of Princess Leia aboard her blockade runner to a showdown on the reconstructed Death Star, the game includes even more of the family-friendly LEGO action. The sequel finally allows you to build with your LEGO blocks, as a new Free Play mode allows gamers to customize the vehicles for new ship designs, as well as Free Play all of the playable characters (over 100 in total) by mixing and matching body parts, forming the likes of “Stormbacca”, “Chew Vader” and “Leia Wan Kenobi.” Other additions include cool new character-specific attacks and maneuvers, Power Brick items, playable mini-kit vehicles, an improved two-player camera, a greater challenge for advanced players, and more. 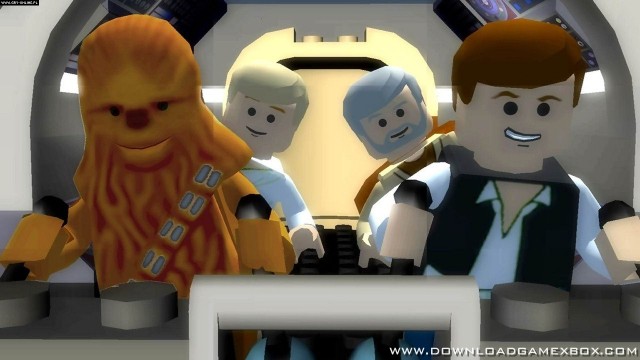 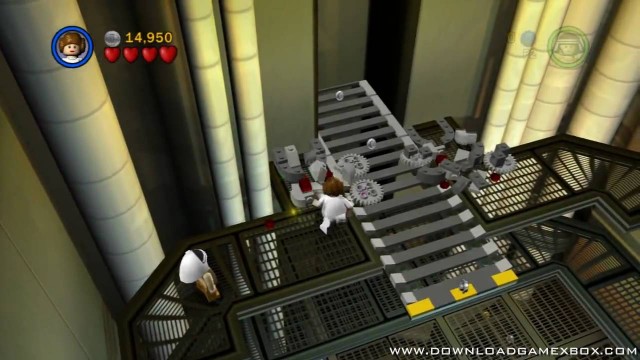 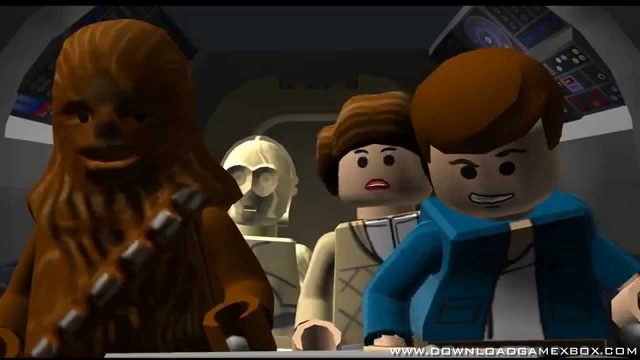