Kung Fu Panda 2 is the sequel to the blockbuster hit, Kung Fu Panda. In an original story, players are plunged into a video game at the climactic end end-of-movie battle between Master Shen and Po. Players must help Po, the furious five with the council of respected masters, Shifu, Croc and Ox defeating looting wolves, powerful gorillas and clans of barbaric komodo dragons lead Xaio Dan to save Gongman City, restore balance and of course … save Kung Fu.

Only with Kinect for Xbox 360 will Po teach players key kung fu moves and train them for impending battles against new, never-before-seen enemies, co-created by THQ and DreamWorks Animation. Utilizing Kinect, players will then seemingly transform into Po as they block, dodge, duck, punch and kick, no controller required. Onscreen, Po follows their every move as the game takes them into some new terrains and environments. 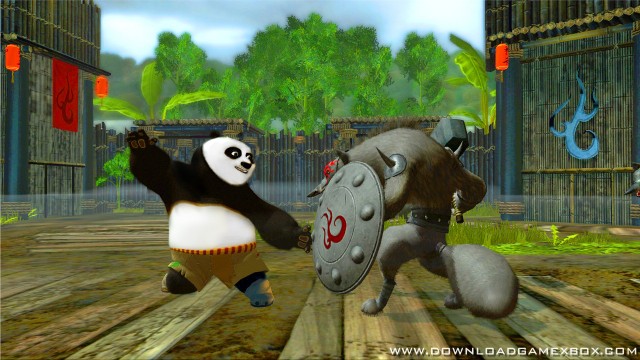 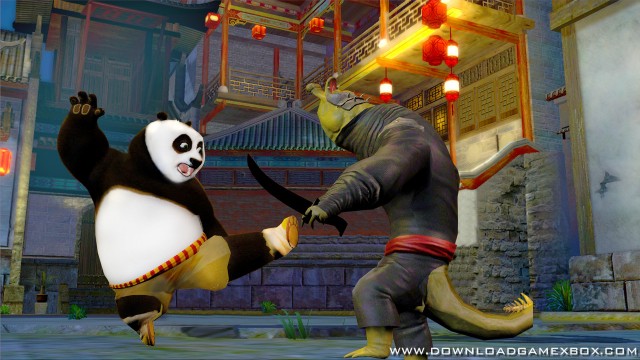 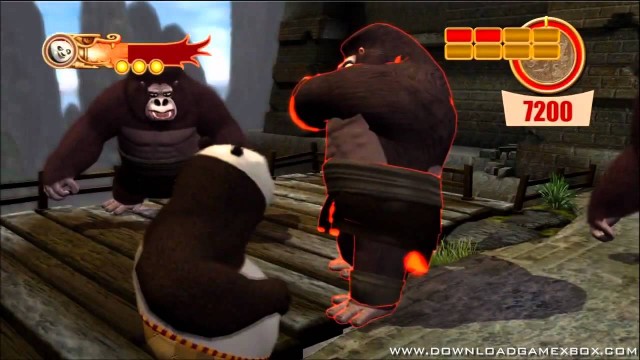