Kane & Lynch: Dead Men is a dark and gritty drama featuring two men, one is a flawed mercenary and the other a medicated psychopath. Forced together on a violent and chaotic path of redemption and revenge, no action is considered too harsh as this volatile partnership is pushed beyond reason in this brutally realistic, character-driven third person action shooter. 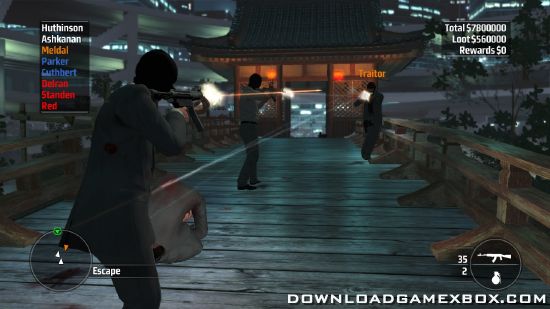 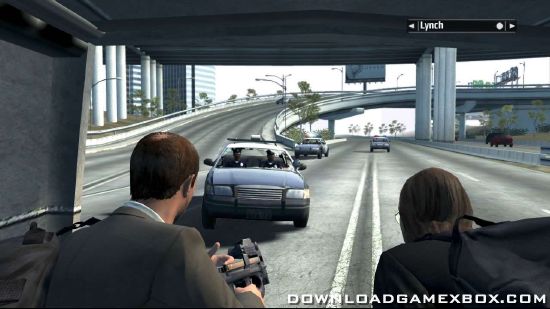