Based on the sequel to the blockbuster movie, Iron Man 2 features a refined game engine to give players an entirely new and enhanced gameplay experience. The game allows players to truly feel the power of Iron Man with new destructible environments, epic enemies, and innovative hand-to-hand combat moves. This brand-new tale takes gamers deeper into the world of Iron Man, adding to the excitement of the Marvel Studios film.

Iron Man 2 offers fans a chance to play against epic enemies not found in the film of the same name, such as the unforgettable Crimson Dynamo. In the game’s original story, Tony Stark has gifted the world with new technology in order to make it a better place. His philanthropic nature isn’t enough to keep evil at bay, however, as Iron Man’s enemies have crafted their own devious designs based on the technology. Ultimately, Iron Man will face epic battles against huge enemies, as the fate of the world is left in his powerful hands. 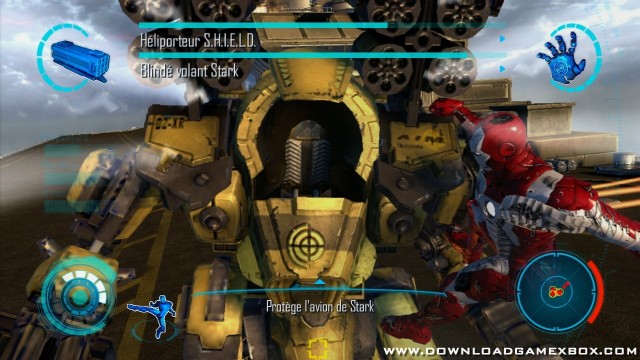 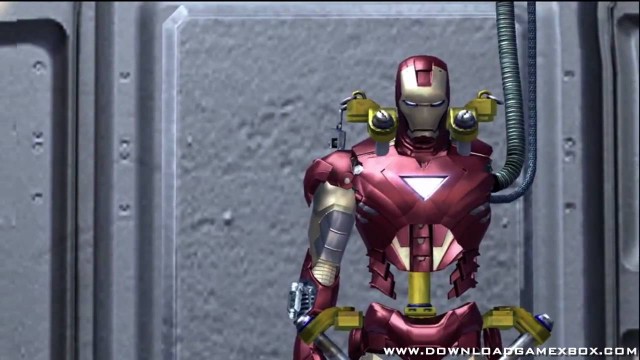 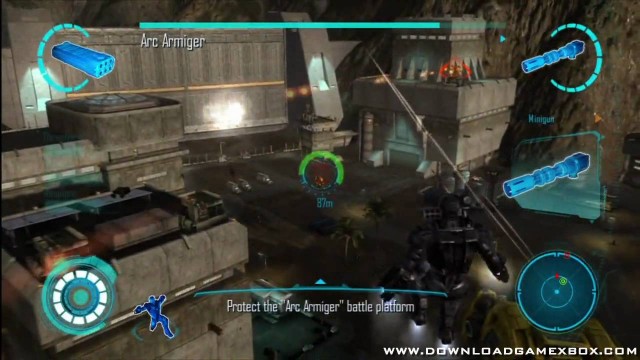