Deep in a forest, in one of the Order’s prisons, a young boy named Capell was being held captive. His captors called him the “Liberator,” though he had no clue as to what they meant. On the third day of his imprisonment, he was rescued by a spirited young woman named Aya. She was a member of a small band of brave warriors who had gathered under the banner of Sigmund the Liberator to free the world from the iron grip of the Order. Upon meeting Sigmund, he was surprised to find a man who shared his very face and appearance. This meeting would change Capell’s life forever and shake the foundation of the world itself. 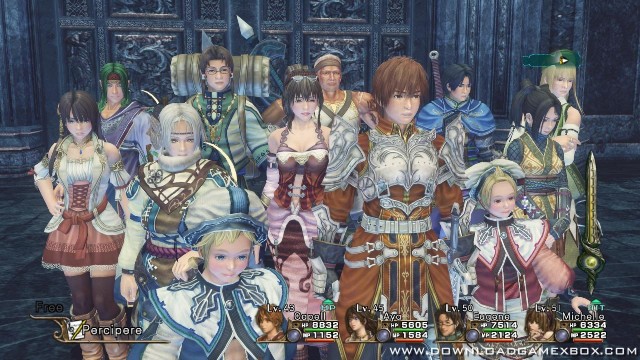 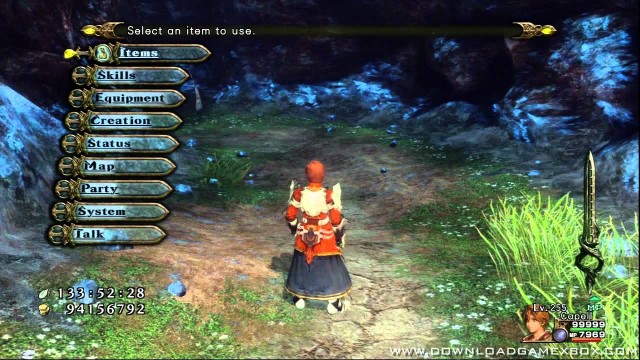 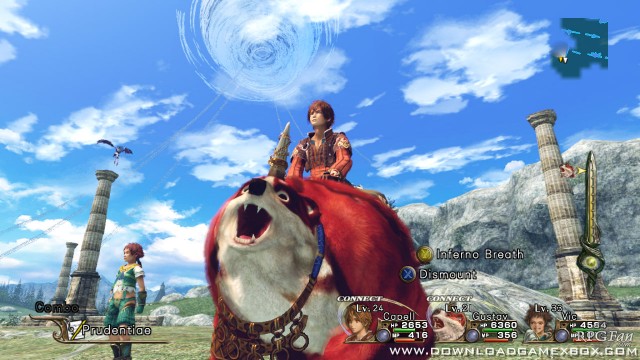