Hour of Victory allows you to play a key role in the pivotal and cinematic battles from the European and North African theaters of World War II, using the skills and gameplay style you choose. Sneak into enemy territory as a covert operative, storm the gates as a British Commando, or snipe from afar as an Army Ranger – each character’s unique attributes will be needed for the fulfillment of the overall objective. Only with all these skills working closely together will you be able to say that you helped define the Hour of Victory. Three Unique POVs – Players can pick from a Covert Operative, specializing in stealth and sabotage; a British Commando specializing in the guns-blazing frontal assault; or an Army Ranger who specializes in sniping and demolitions. Full Use of Any Vehicle on the Battlefield – Use any of the vehicles you find on the battlefield to accomplish your mission. From Sherman Tanks to the Axis Tiger Tanks to the Kubelwagons, if you can see it, you can drive it in Hour of Victory. Cinematic Gameplay – Hour of Victory blends authentic details and realism of World War II with frenetic gameplay. From the JU-88 Bombers in the sky to the Panzers in the streets, Hour of Victory bombards you from all angles. [Midway] 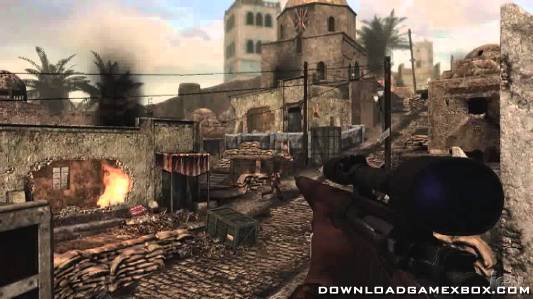 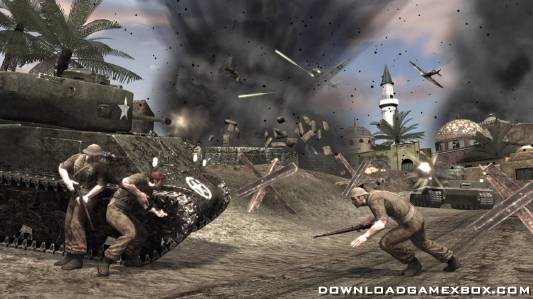