Fatal Inertia is an aerial combat racing game that uses physics as a core component to its gameplay as futuristic vehicles battle and race in a variety of beautiful, natural environments. The game is set in the mid-23rd century, where a revolutionary new racing sport — mixing street racing, rally racing, and demolition derby — has emerged. The foundation of Fatal Inertia is its physics engine, which allows for weapons and environments that are unlike anything seen before. The beautiful natural environments aren’t just scenery — they are there to be used in combat, and rock walls can quickly become avalanches to use against your opponents. A single weapon has a variety of uses — clever use of a rocket back-fire can race you ahead while a barrage of heavy magnetized projectiles stuck to one side of an opponent may throw off his control. The vehicles in Fatal Inertia are highly customizable, and with the large variety of designs and parts at your disposal, you can truly inject your personality into your ride. 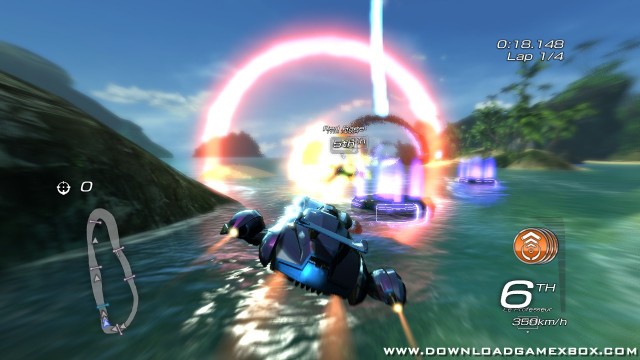 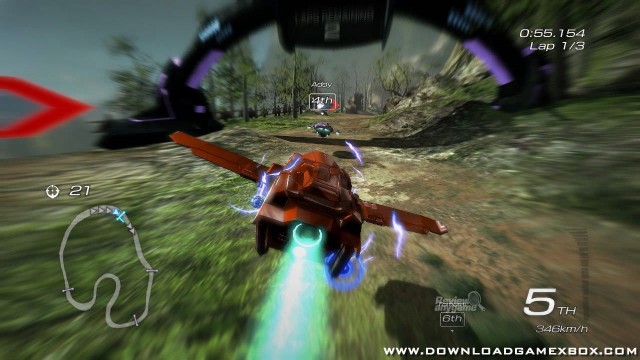 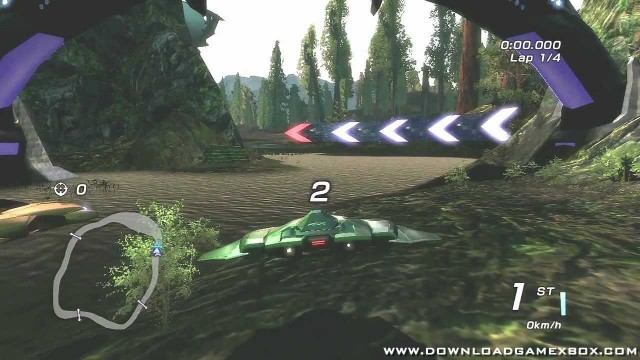