When aliens invade the Earth, who will rise up to save humankind? Lead the revolution in this tactical strategy RPG set in the tense, gritty world of the critically acclaimed sci-fi TV series. Players will dive into a world gone wrong and command a squad of recently-rescued survivors who have been recruited into the human resistance fighting to save the planet. The team will engage in covert tactical operations against the Espheni fighting to survive against alien invaders while also rescuing and recruiting survivors to the join the 2nd Mass. With addictive strategy-based gameplay, players will be immersed into the unique story line with all their favorite heroes from the show.

With engaging tactical combat and an immersive story driven experience, Falling Skies will offer players a never-ending list of missions as they join the 2nd Mass and fight the alien invasion including Mechs, Skitters and Harnessed Humans. With hundreds of character skills and equipment upgrades to unlock, players can engage in tactical combat and take different approaches to achieve game-changing objectives. Falling Skies will also feature dynamic enemy AI and map randomization designed to make every mission feel new and fresh. 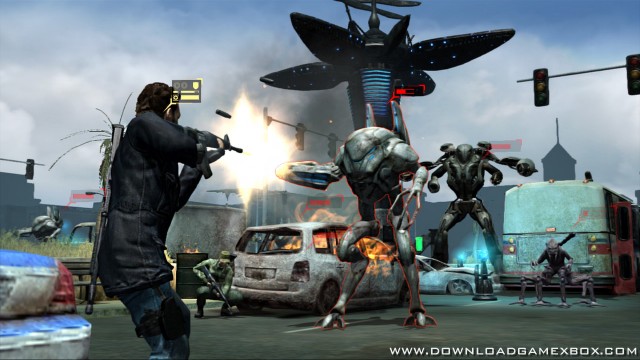 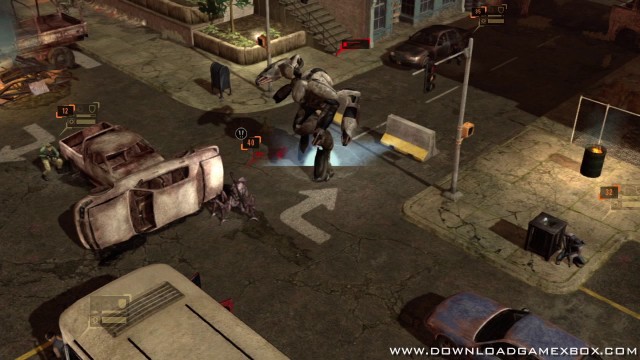 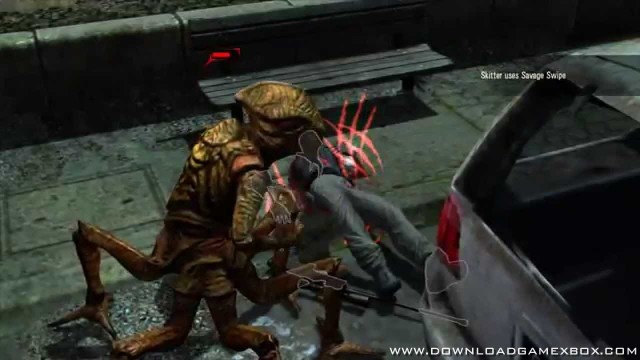