Against the visceral backdrop of breathtaking European locales, the player takes on the role of American war correspondent Robert Hawkins, as he fights — and covers — iconic missions from anti-Nazi Resistance operations in France, Nazi Germany, Norway, and Warsaw throughout WW2. 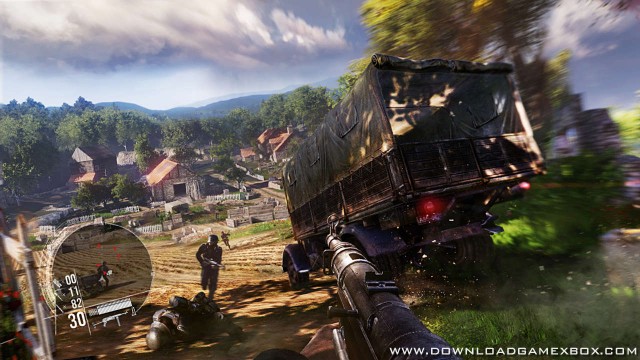 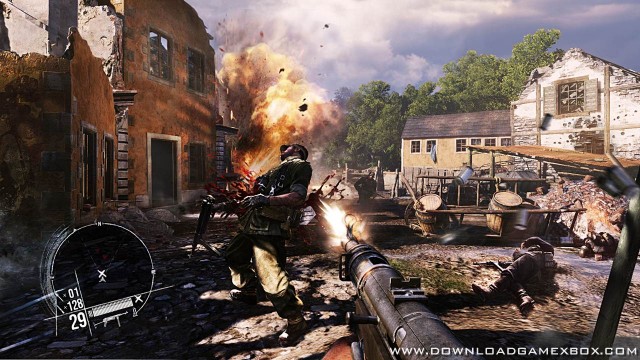 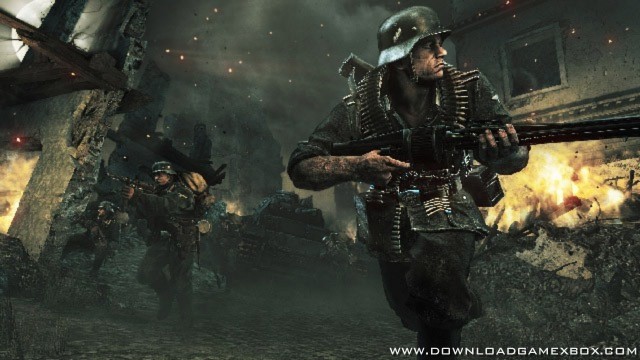