A thousand years ago, people created war machines to fight for them, however, technology overwhelmed the human kind and soon everything was destroyed. To avoid such calamity from happening again, the people who survived sent the war machines to the moon and sealed them there.

An eon has passed peacefully and technology has flourished again, robots that help with farming and dangerous operations are created for the prosperity of human kind.

In the midst of these peaceful times, the war machines showed signs of unrest. The seal has been lifted and the federation received information that the war machines have developed an intent on taking over the human world again. To counter their onslaught, the federation amassed their forces and set off for the moon’s capitol, Lunapolis.

Elemental Dolls make up the soldier population in this war. These dolls are robots that upgrade and control all aspects of their fighter planes, including the weapons and maintenance. Once again, humans are pitting machines against machines, will the tragedy that happened an eon ago repeat itself? 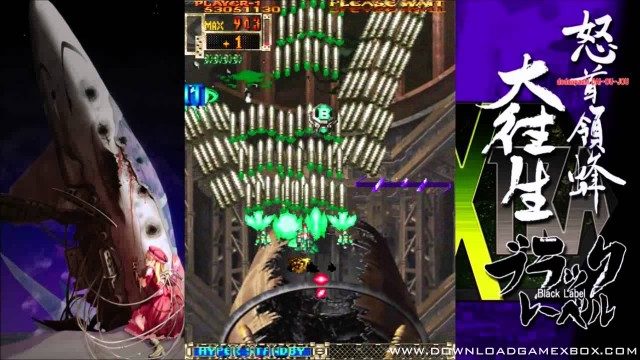 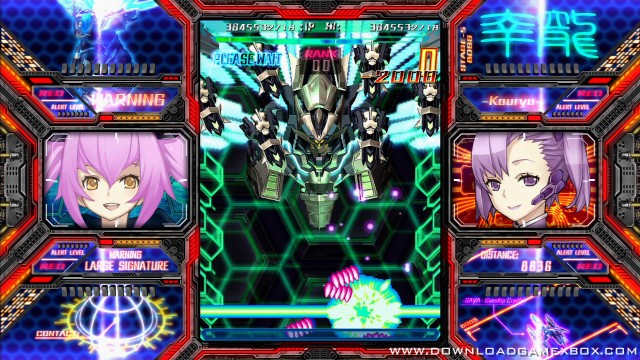 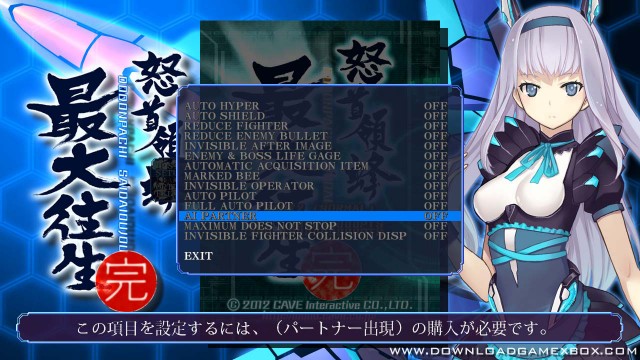