Penned by legendary comic book artist Joe Madureira (X-Men, Battle Chasers, The Ultimates), Darksiders: Wrath of War is set in a Post-Apocalyptic demon-ravaged world where evil forces have prematurely brought about the end of the time. Originally sent to oversee the destruction of Earth, the Four Horsemen of the Apocalypse have been betrayed by their master, stripped of their powers and cast down to Earth. Players take on the role of WAR — the first of the Four Horsemen — as he embarks on a brutal quest of vengeance and revenge against the forces that betrayed him with the help of his phantom steed RUIN. Darksiders: Wrath of War features open-world exploration, a deep combat system and a huge arsenal of modern and mythical weapons. 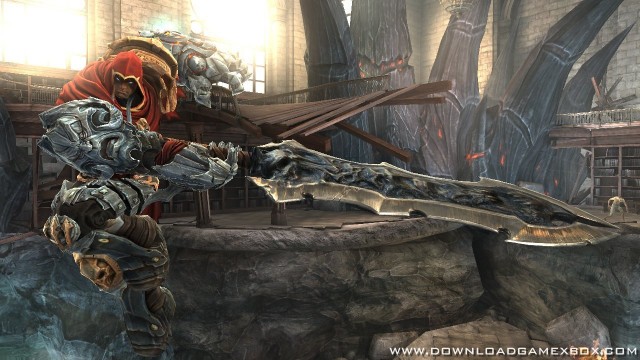 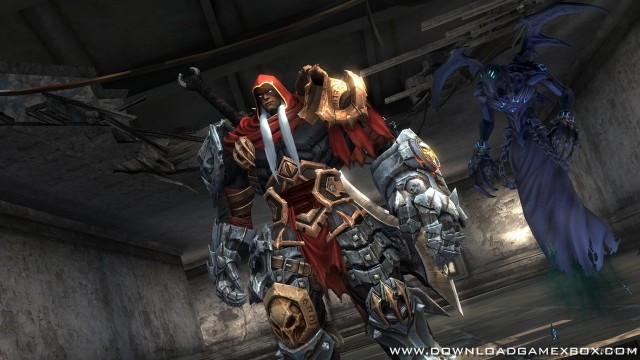 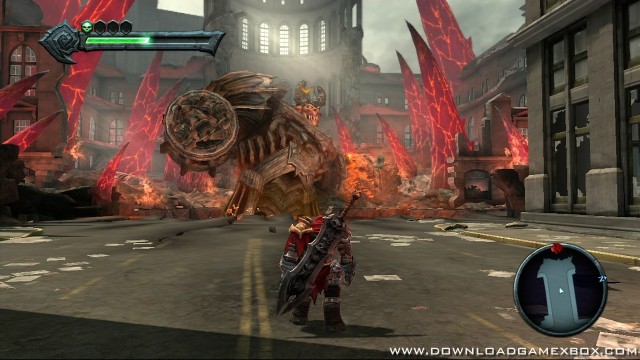