Return to today’s war front with the second chapter in the Modern Warfare series. Modern Warfare 2 continues the gripping and heart-racing action as players face off against a new threat dedicated to bringing the world to the brink of collapse. Playing as as Sgt. Gary “Roach” Sanderson, your international squad of elite soldiers battle through harrowing combat scenarios that range from snowy mountaintops in Siberia to the crowded streets of Rio de Janiero, Brazil and beyond, facing a terrorist force hellbent on redefining the boundary lines of today’s modern warfare. Players can face the threat alone or with other players in cooperative SpecOps mode. For even more intense combat, take up arms against online foes in enhanced deathmatch warfare on a host of Modern Warfare 2 maps. 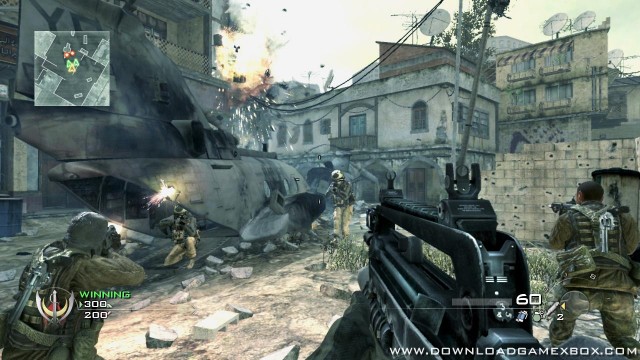 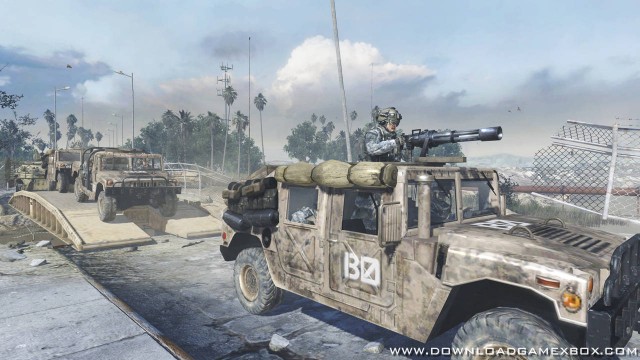 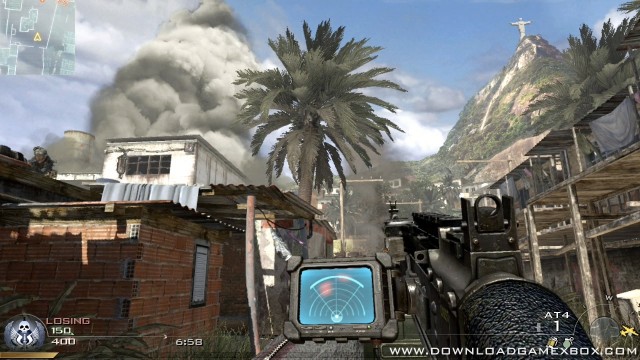