A 2D one-on-one fighting game by ARC System Works (the makers of Guilty Gear.) Produced by Guilty Gear producer Toshimichi Mori, the game features an all-original cast (including many weapon fighters) and uses a four-button control scheme (weak, medium and strong attacks plus an EX button which makes your character perform unique special attacks.) The fighting system is based around players being able to continue combos when opponents are in a down state. On the defensive side, you’ll have a number of ways of getting back up when downed, so you don’t get pummeled by combo attacks. 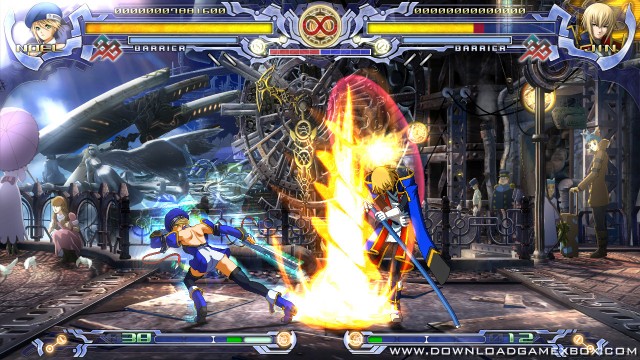 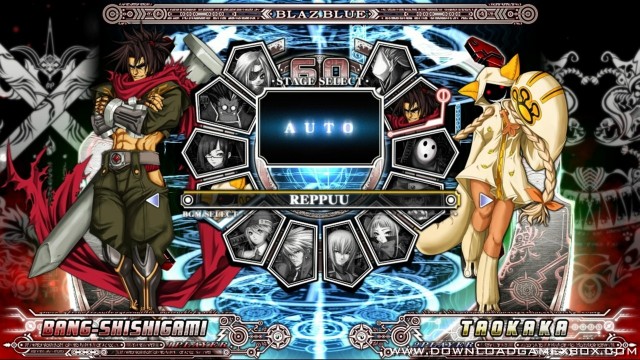 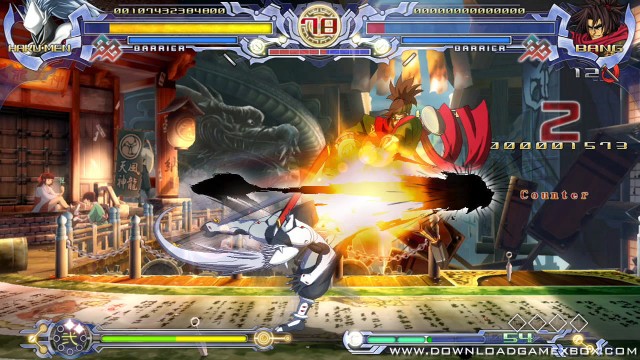