Bionic Commando (Japanese: バイオニックコマンドー Hepburn: Baionikkukomandō) is a 2009 action-adventure video game, part of the Bionic Commando series. The game was developed and published by Capcom in collaboration with Swedish developer Grin. The game is a sequel to the 1988 NES game Bionic Commando, with certain storyline elements taken from its 2008 remake Bionic Commando Rearmed. The game runs on Grin’s own ‘Diesel’ engine. 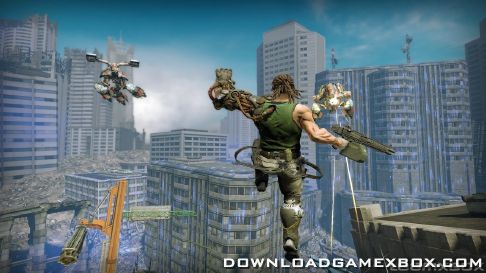 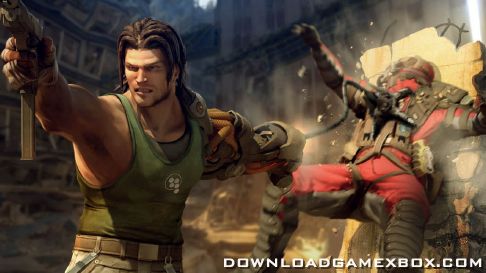