In Ben 10 Omniverse 2, players will be able to control Ben Tennyson in an all new adventure set in the Ben 10 universe as Ben battles a new foe, the Incurseans, and infiltrates this new enemy’s intergalactic warship as he finds his way home. Though he’s still armed with his trusty Omnitrix, Ben will face brand new challenges including chase and escape sequences as well as constant battles against the forces of evil. Players will have to make every action count as you race Ben against the clock, creating the most kinetic Ben 10 game to date.

Ben 10 Omniverse 2 is based on the long-running, popular Cartoon Network animated series, and follows the adventures of Ben Tennyson, a teenager who wields the Omnitrix, a device that allows him to transform into various alien forms such as Gravattack, Four Arms, and many more alien forms. 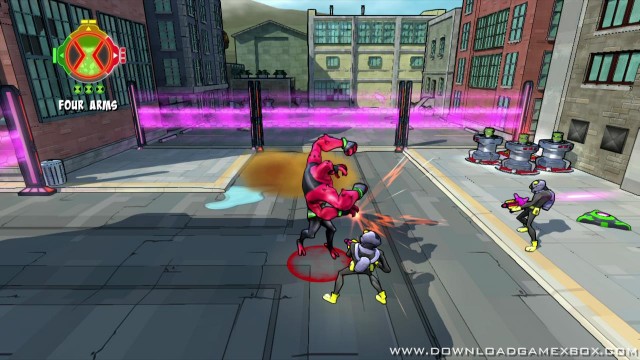 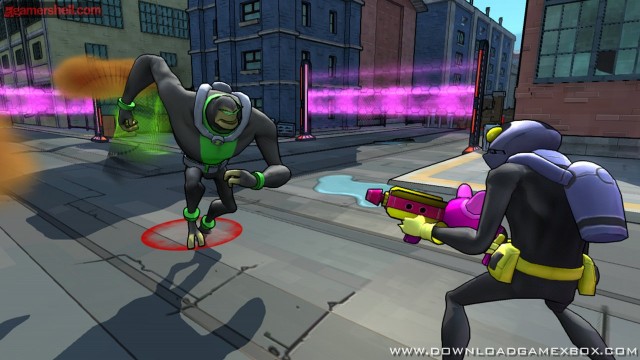 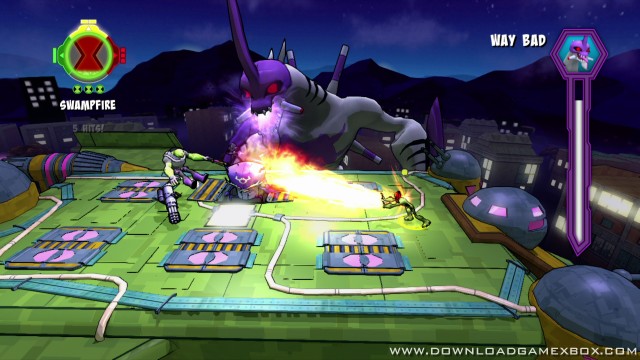